Regarded as one of the toughest sports in the world. It takes strength, speed, agility, endurance, 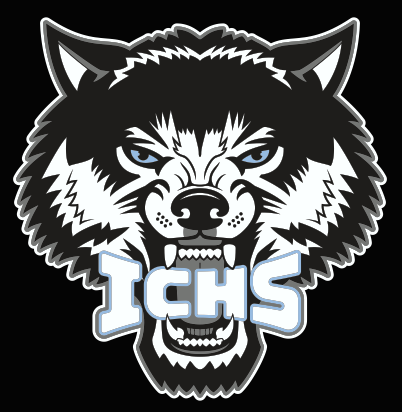 flexibility, and a whole lot of mental toughness to compete within this sport. Immaculate Conception High School started the first all-girls private school wrestling team in New Jersey in November of 2019 and competed in the 2019-2020 season. It may seem like a new phenomenon in the U.S., but women have been competing in wrestling internationally since 1989. Women's Wrestling has been an Olympic sport since 2004 and today, over 15,000 high school girls compete for their respective schools within the sport. Many of them then go on to compete for one of the 40+ collegiate programs within the U.S. and continue onward wrestling internationally representing the U.S. on the world and Olympic level.

Our senior national team is comprised of the top 3 women in the country in 10 different weight classes, who travel and train as their full-time jobs. The opportunity in Women’s Wrestling has been rapidly growing and is currently one of the fastest growing sports in America with more and more high school and collegiate programs becoming available. 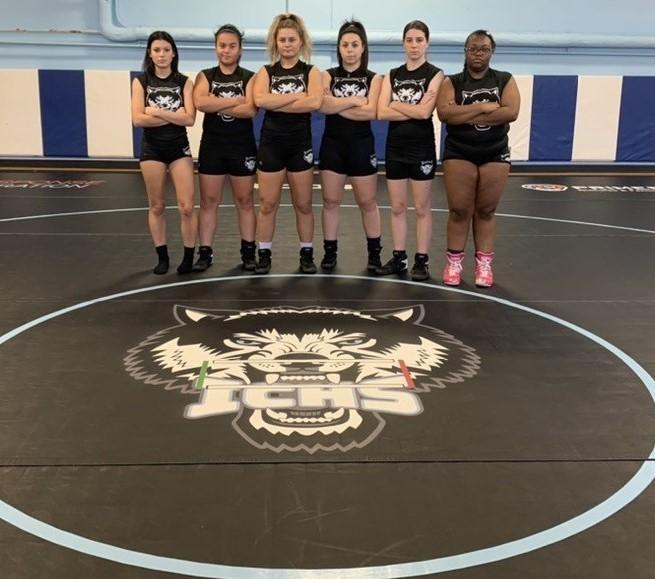 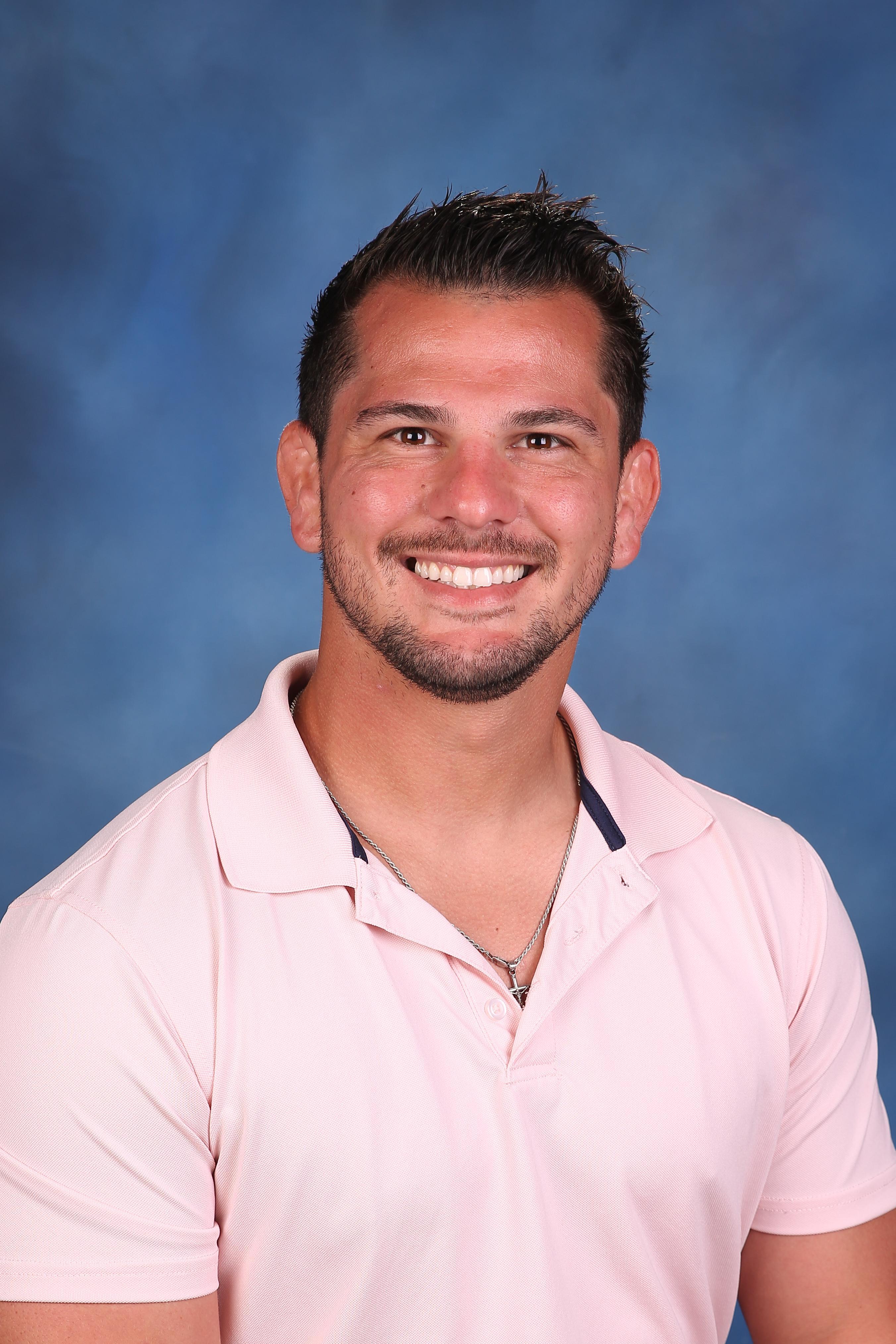