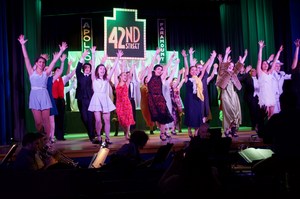 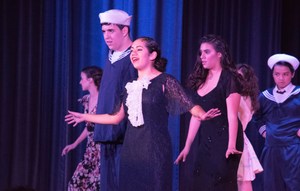 From tap dancing to singing to stage design, the cast and crew were brighter than the lights of the Big Apple!

Directed by Greg Liosi, a Perry award winning director, the acclaimed musical takes place in the early 20th century in the North East. Notable songs were We’re in the Money, 42nd Street and I Only Have Eyes for You.