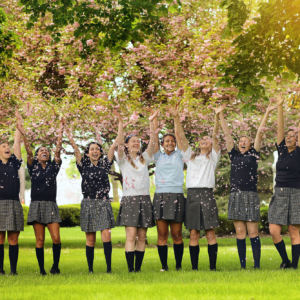 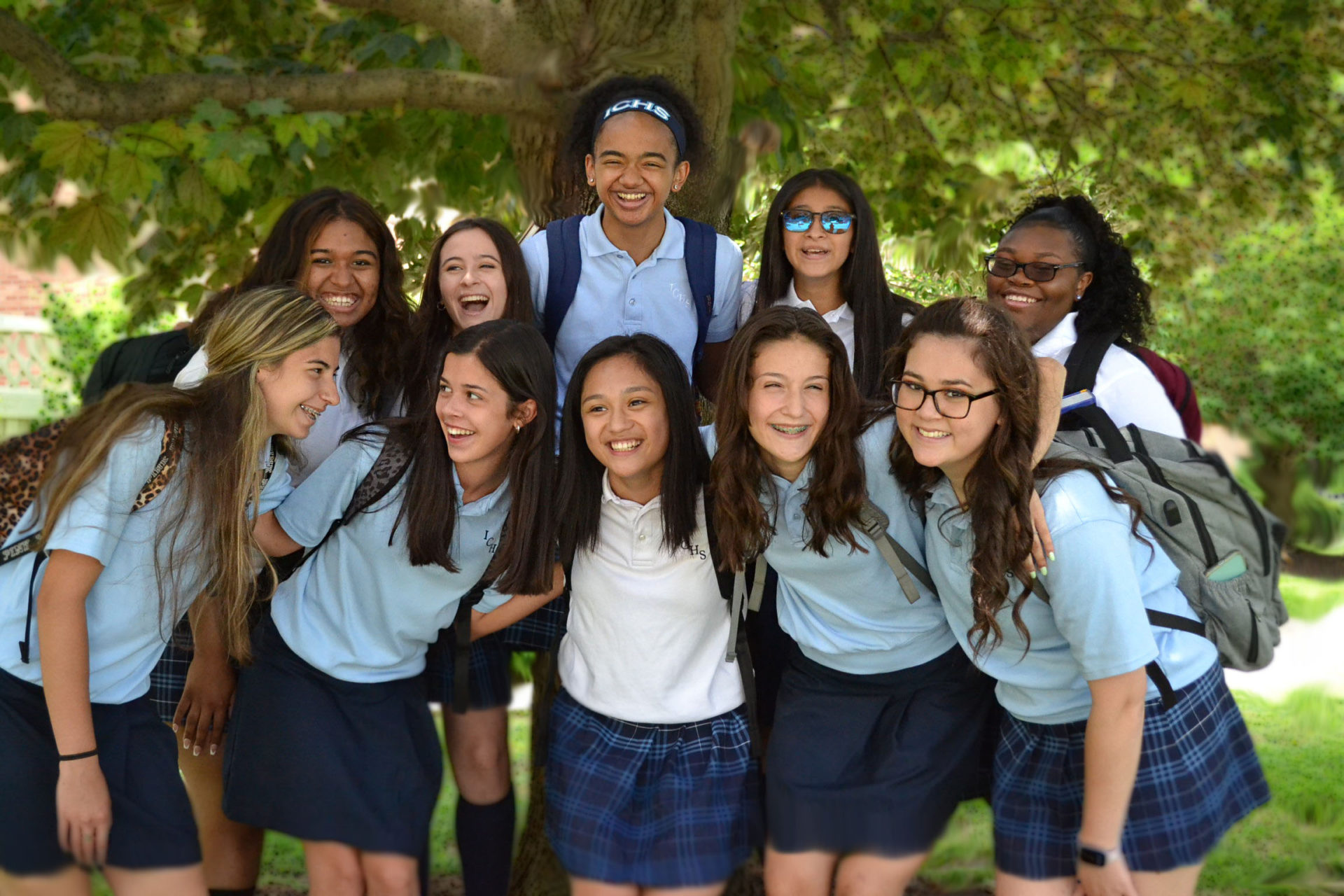 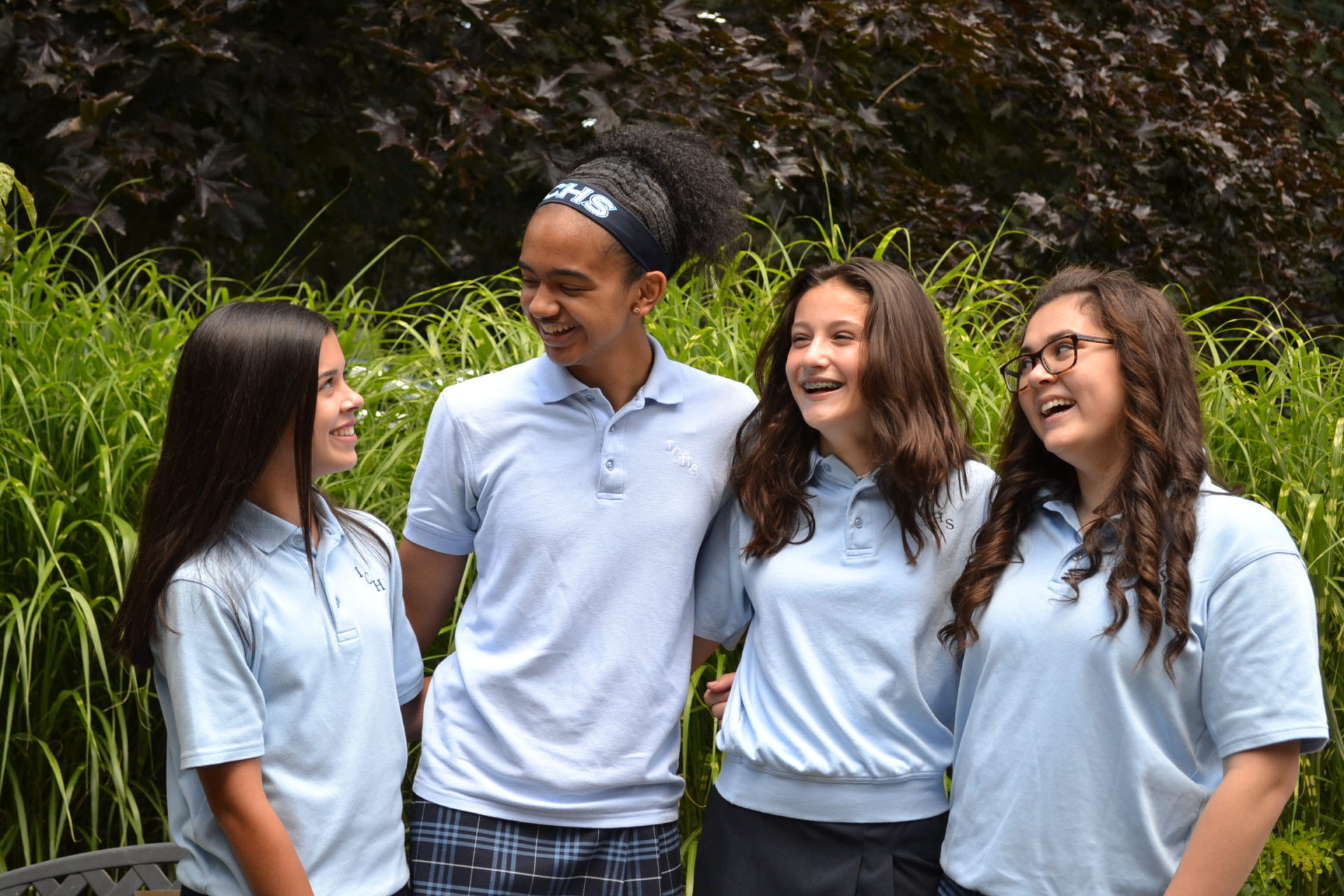 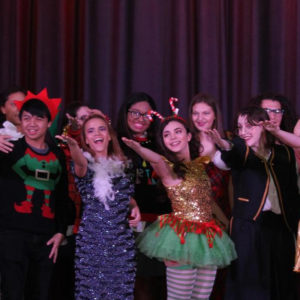 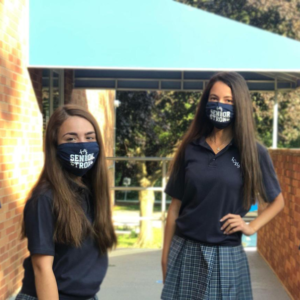 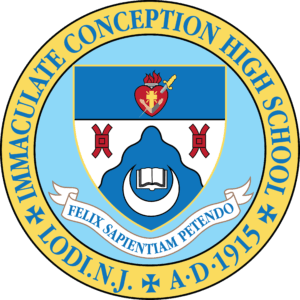 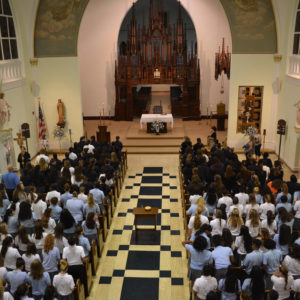 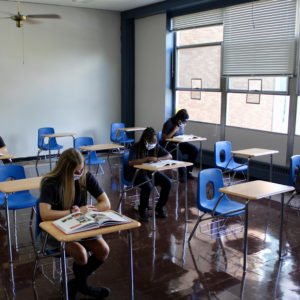 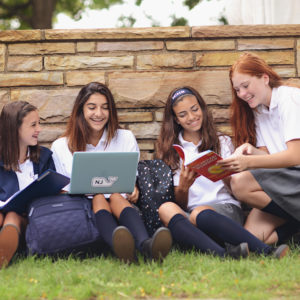 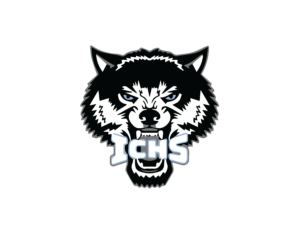 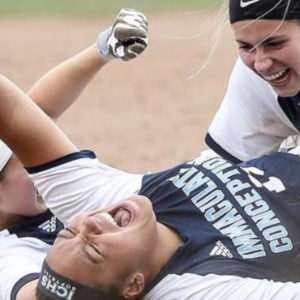 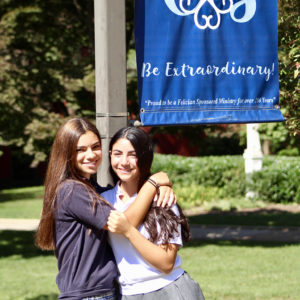 Throughout the 2021-2022 Academic Year at Immaculate Conception High School, we are taking a deeper dive into Leisure Reading with a PURPOSE.  Each month we have chosen a particular topic to discuss and the books that will accompany this topic of conversation.

Over the Summer, we read the following novel written by Kate Fagan as a student body. This book is a follow up from the moving assembly that we had last year, and will be followed up with various discussions, activities, and collaborative projects.

What Made Maddy Run: The Secret Struggles and Tragic Death of an All-American Teen by Kate Fagan

What Made Maddy Run began as a piece that Kate Fagan, a columnist for espnW, wrote about Maddy’s life. What started as a profile of a successful young athlete whose life ended in suicide became so much larger when Fagan started to hear from other college athletes also struggling with mental illness.

The House on Mango Street written by Sandra Cisneros

Acclaimed by critics, beloved by readers of all ages, taught everywhere from inner-city grade schools to universities across the country, and translated all over the world, The House on Mango Street is the remarkable story of Esperanza Cordero. Told in a series of vignettes – sometimes heartbreaking, sometimes deeply joyous–it is the story of a young Latina girl growing up in Chicago, inventing for herself who and what she will become. Few other books in our time have touched so many readers.  Pulga, Chico, and Pequeña have no false illusions about the town they’ve grown up in and the dangers that surround them. Though their families–both biological and found–create a warm community for them, threats lurk around every corner. And when those threats become all too real, the three teens know they have no choice but to run: for the border, for the hope of freedom, and for their very lives.

We Are Not From Here written by Jenny Torres Sanchez

Crossing from Guatemala through Mexico with their eyes on the U.S. border, they follow the route of La Bestia, a system of trains that promise the hope of freedom–if they are lucky enough to survive the harrowing journey. With nothing but the bags on their backs and the desperation that courses through their very veins, Pulga, Chico, and Pequeña know that there’s no turning back, dangerous though the road ahead might be.

In this story inspired by real–and current–events, the plight at our southern border is brought to life. 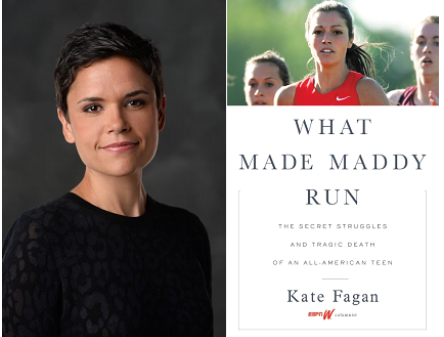 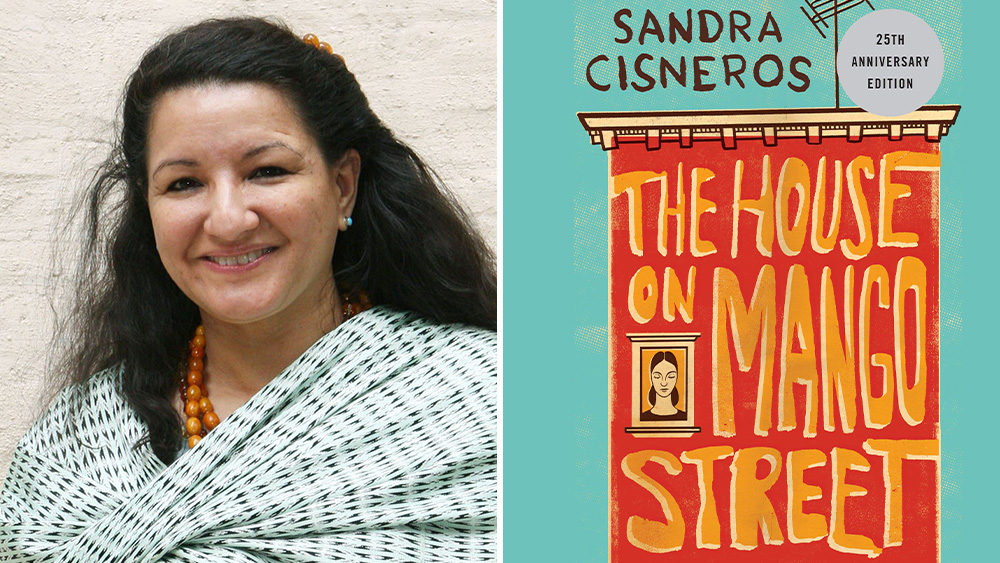 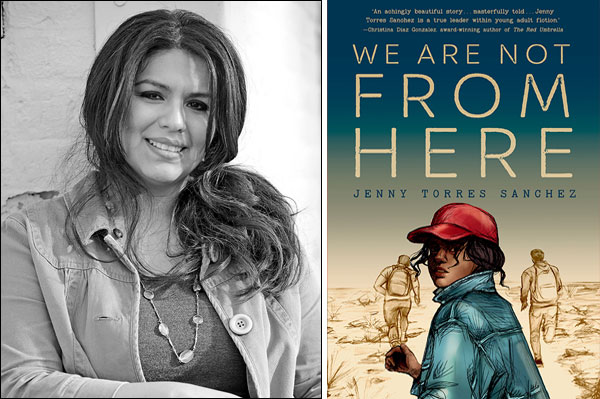